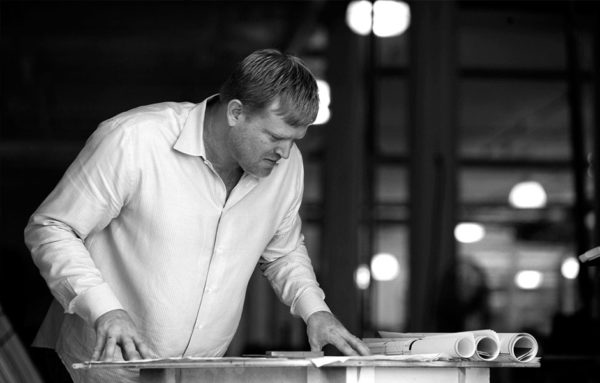 After more than five years acting as a sole proprietor Jerry Rowland founded Handcraft Woodworking in 1994 since then Handcraft has built its reputation as one of the top millwork companies in architectural design oriented to the luxury market and working on the principles of hi-end quality and customer service. Jerry is the owner and President of Handcraft Woodworking and Handcraft Construction Management.

For Jerry woodworking is more than a finely honed craft, it’s a youthful skill turned career and a lifetime pursuit. Influenced by his father – an amateur woodworker – he spent his early years experimenting with virtually anything he could nail down, in his teens he apprenticed at a cabinet shop where he rediscovered the craft. He obtained a full scholarship in interior design and graduated with highest honors from the Art Institute Fort Lauderdale.

Jerry is a master craftsman and millwork designer, well-versed in various design aspects from modern to classical, creating timeless and elegant designs that never go out of style.

“Great things in business are never done by one person; they’re done by a team of people.” 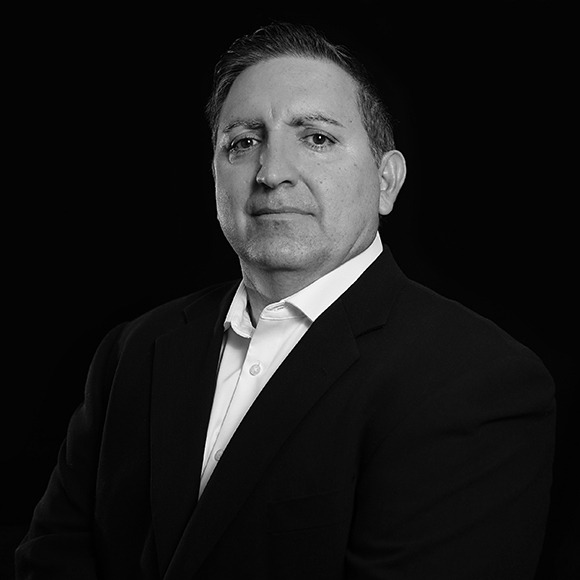 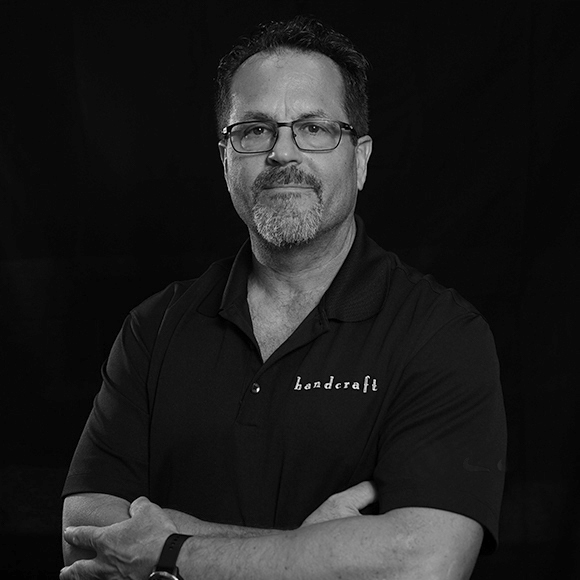 James Woodburn has over 40 years of experience in the construction, architecture, woodworking, and interior design industries. His experience including over 20 years at Handcraft has equipped him with the skills and knowledge to oversee the drafting and design departments including the production of construction, millwork, and coordination of interior design drawings. James’ drawings are instrumental in concisely relaying details to all of the various trades involved in the construction process of Handcraft’s projects helping to turn over jobs that all involved in can be proud of. 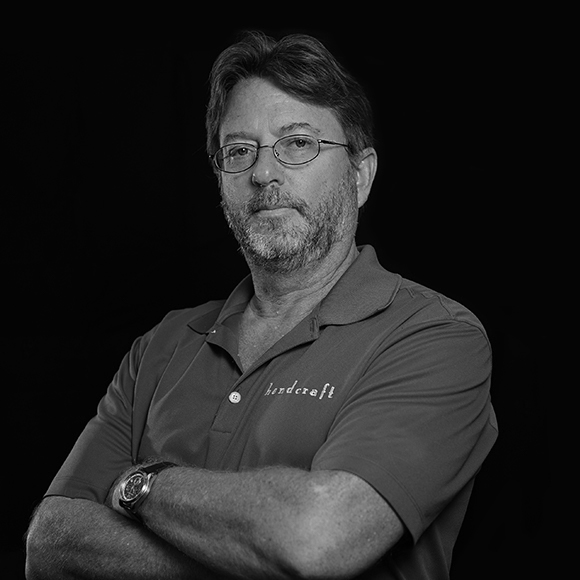 With over 35 years’ experience in luxury retail and residential project management Chris started at Handcraft in 2012 and is involved in all aspects from initial budgeting and estimating to final conclusion of each project. 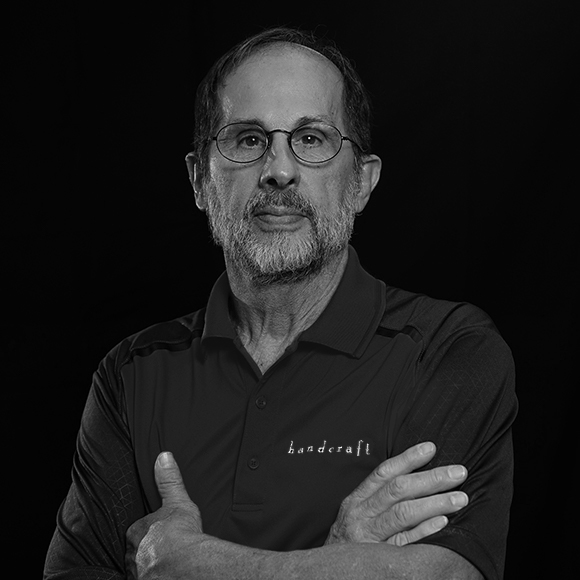 Joe brought over 30 years of experience in construction and millwork installations prior to starting at Handcraft in 2001. In his role as Installation Supervisor, he is the key link between the office and the field coordinating and verifying all critical dimensions and layouts for all installations. 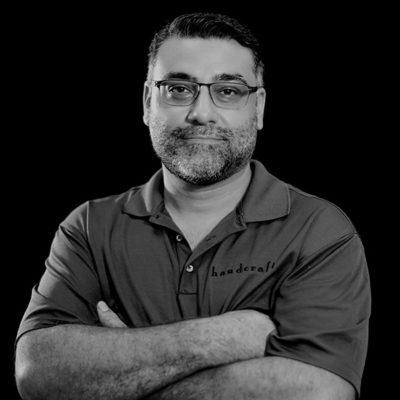 Of Anthony’s 20 years of experience in custom woodworking including the previous 10 with Handcraft, he brings a detailed knowledge of manufacturing and finishing and is one of our shop leaders. 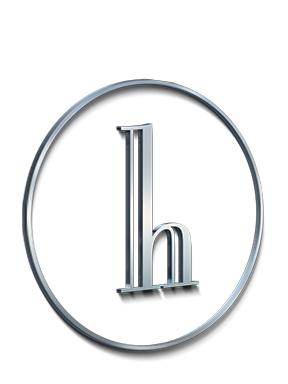